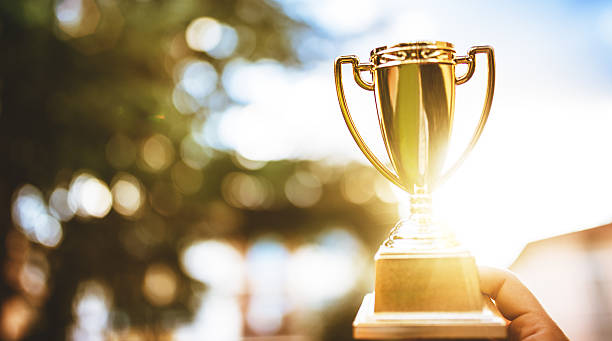 AWARDS for Division Director and Area Director of the 2017-2018 Toastmasters Year were presented at the end of July.  As we are now two Districts and there is no longer a November Conference, I decided to make the presentations at a convenient event, which happened to be a D112 event.

The Division Director of the Year is Sharon Kerr-Phillips of the 2017-2018 Division F broadly covering the North Shore of Auckland and Northland.  Sharon worked tirelessly for her Division, supporting all her Area Directors and maintaining a strong personal involvement with a large number of clubs.

The Area Director of the Year is Kylee Maloney of the 2017-2018 Area J1 comprising Palmerston North Club, Wanganui Toastmasters Club, Fielding Toastmasters and Talk of the Town Toastmasters Club.  Kylee worked hard to ensure each of her clubs provided her with accurate information for reporting purposes was clear and concise and she always gave helpful directions and links to resources in areas where she viewed improvements.

Murray Coutts DTM, PDDG was also awarded a District 72 citation in recognition of his outstanding contribution to Toastmasters in New Zealand District 72.

Please note that nominations for the Toastmaster of the year Award for 2017-2018 can be lodged with myself until 30th August.  The previous close off date of 15th July is superseded.  The recipient will be announced in early September along with the recipient of the Don Harden Award.

The information on this website is for the sole use of Toastmasters’ members for Toastmasters business only. It is not to be used for solicitation and distribution of non-Toastmasters material or information.